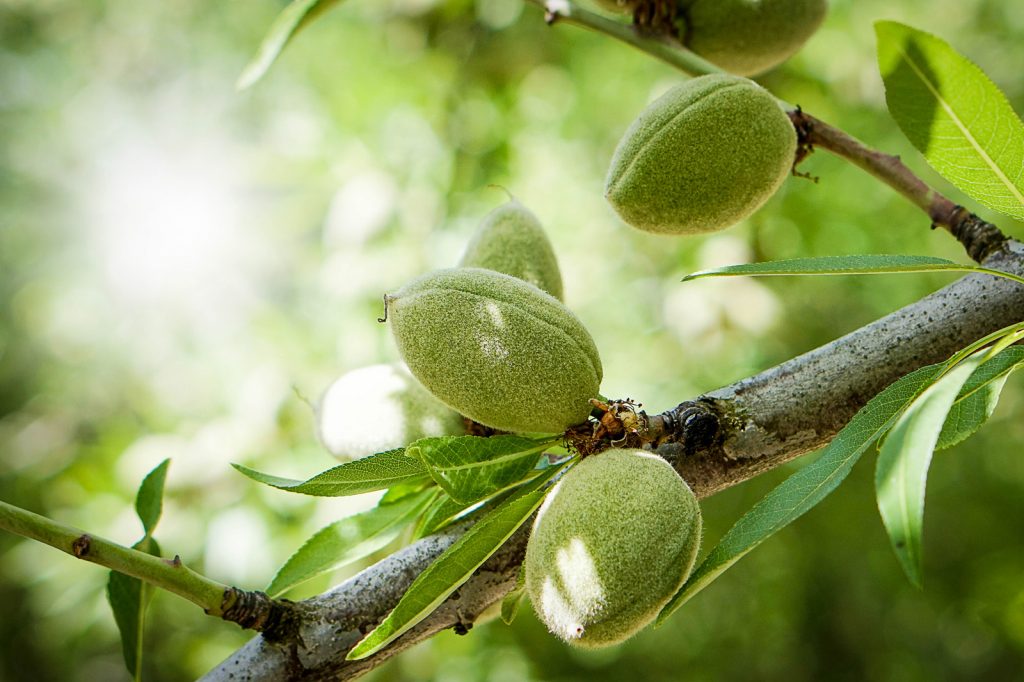 Almonds have a long, rich history around the world. From ancient Greece, Egypt and Rome, to Spain, France, Israel, and Morocco, almond cultivation spread across Europe. By the mid-1800s, growers discovered that the bountiful Central Valley offered ideal growing conditions.

After more than a century of innovation, California had established itself as the top almond-growing region in the world. Now, over 80% of the world’s almonds are grown in the Central Valley. The region’s hot, dry summers and mild, wet winters are ideal for agriculture of all kinds.

While there are over 30 varieties, just 10 make up the majority of the California crop. The US is the largest single market; one-third of the crop is sold and consumed domestically. The rest are exported across the globe in many forms for use in snacking, cooking and baking.

This website uses cookies to improve your experience while you navigate through the website. Out of these cookies, the cookies that are categorized as necessary are stored on your browser as they are essential for the working of basic functionalities of the website. We also use third-party cookies that help us analyze and understand how you use this website. These cookies will be stored in your browser only with your consent. You also have the option to opt-out of these cookies. But opting out of some of these cookies may have an effect on your browsing experience.
Necessary Always Enabled
Necessary cookies are absolutely essential for the website to function properly. This category only includes cookies that ensures basic functionalities and security features of the website. These cookies do not store any personal information.
Non-necessary
Any cookies that may not be particularly necessary for the website to function and is used specifically to collect user personal data via analytics, ads, other embedded contents are termed as non-necessary cookies. It is mandatory to procure user consent prior to running these cookies on your website.
SAVE & ACCEPT